Latest Innovations and Technologies in Excavators 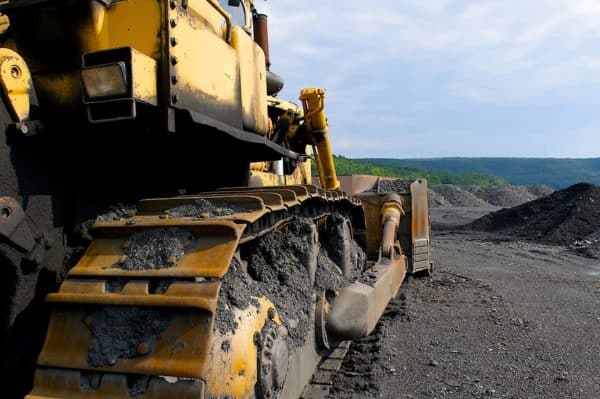 For thousands of years, humans did all of their excavation by hand. The agricultural revolution saw the advent of the plough, allowing working animals to carry the brunt of the work. More recently, the industrial revolution made it possible to mechanize work, resulting in tractors replacing working animals. In the mining and construction industries, digging by hand was still employed due to the cheap cost of labour, but machines were increasingly being brought in for the most demanding tasks. Today, modern excavators come with all kinds of technology to make them easy to use and remarkably efficient and productive. In this article, we will discuss some of these technological innovations and how they are changing the game.

It is no surprise to anyone who are familiar with excavators that they are powerful machines. That power comes from the engine, which becomes increasingly large as the power demands of the excavator increase. Diesel is the most common fuel for these engines, and its price has been rising steadily for years. Recently, the clever engineers at Kubota have developed auto-idling technology, automatically reducing the RPMs and fuel consumption of their excavators when the control levers are neutral for more than four seconds.

Artificial intelligence might seem like a strange phrase in the area of digging hole, but realistically, it is the biggest innovation in the industry for decades. It is the school of thought that’s developing driverless cars and medical robots, so the benefits to the construction industry will be incredible. While slow on the uptake, the momentum is sure to grow as prices fall and consumer appreciation grows. For some companies, artificial intelligence means developing autonomous equipment, while for others, it means collaborating with a human operator using laser-guided precision and predictive movements.

Unless you are working on the mines or major large-scale construction projects, a full-size excavator is probably too big for your needs. The world’s largest excavator is nearly one million kilograms, and for most sites, an excavator could barely hold such a machine. Mini-excavators like the Kubota K008-3 are the machines for domestic and light commercial applications. Because mini-excavators are so popular, there is a lot of research going into reducing their tail swing and improving their overall operating efficiency.

If you are after an excavator in Queensland, look no further than AllClass Construction Equipment. We are leading retailers of new and used mini-excavators, as well as a wide range of construction and power equipment. Talk to one of our professional consultants today for personalized service. Call 1300 255 252, or contact us online.

The Quality that is Kubota – Why You Should Invest In It! 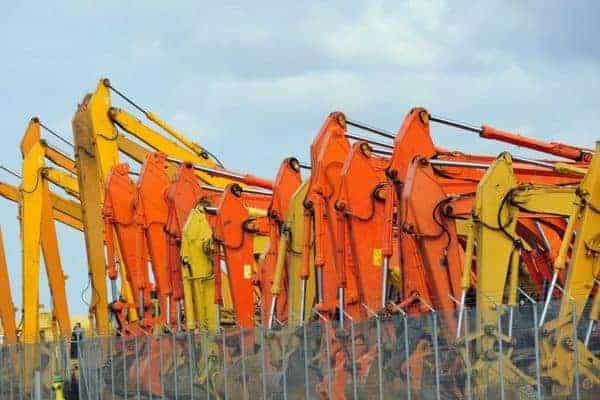 Kubota is one of the most well-known brands in heavy machinery, and with good reason. Kubota produces top quality products that serve a wide range of industries, from construction and mining to large-scale water processing and turf management. The company was founded in 1890 in Japan and over the last 120+ years has developed into a global brand. In this article, we will briefly discuss the history of Kubota, their current operations, and some of their best performing products.

The History of Kubota

The beginnings of Kubota started in 1890 in Osaka, where it was then known as the Oide foundry. Gonshiro Kubota started the company 1897 and changed its name to Kubota Iron Work, working in the production of pipes, fire-fighting equipment and taps. It wasn’t until 1922 that Kubota began producing engines, and not until 1953 that they entered the construction equipment industry. In 1962, Kubota began full-scale production of paddy field tractors for improving the efficiency of rice growing operations, and in 1963, production diversified further into vending machines. By this time, Kubota was a massive company, and by 1972 they had launched the Kubota Tractor Corporation in the US to become viable in the North American Market. In 2002, they produced more than 20 million engines, which gives a scope of their reach in the global machinery market.

Different Kubota products are manufactured in different places. They are a global brand with products being sold and used in more than 110 countries. No matter where they are operating, Kubota abides by the laws of individual countries and regions, as well as global agreements and rules. Kubota places a strong importance on maintaining environmental sustainability and has always been focused on producing products that are conducive to a safe and prosperous future.

Kubota produces some of the world’s best mini-excavators. These include compact multitasking machines and an extensive array of zero tail swing models that makes it easier to work in tight spaces. Because Kubota is dedicated to quality and consistent improvement, their excavators are persistently rated as some of the best on the market. Recent innovations like auto-idling technology and smarter hydraulic oil management systems have led to increases in efficiency, fuel consumption and productivity.

AllClass Construction Equipment are licensed distributors of Kubota equipment in Queensland. We specialise in new and used mini-excavators and offer a wide range of construction and power equipment. Talk to one of our professional consultants today for personalized service by calling 1300 255 252. Alternatively, contact us online.

Posted by Allclass Construction on August 22, 2018