How a Mini Excavator Can Increase Productivity and Efficiency 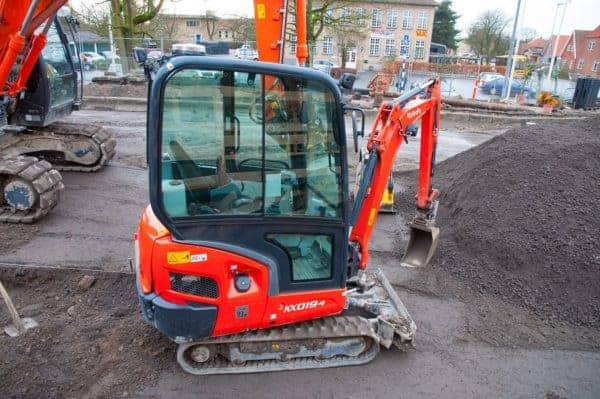 Even before the invention of the shovel, humans have always looked for ways to improve the efficiency of their work. With every new invention in the construction industry, it became possible for labourers to get more work done with less effort. Tractors revolutionised the agricultural industry by increasing the amount of land and work that could be handled by one person, enabling the global food system to feed billions of people. The mini excavator is the tractor of the construction industry, capable of performing dozens of tasks and drastically reducing the demand for unskilled labourers on site. In this article, we will expand on the wonders of this piece of machinery.

Mini-excavators are usually capable of being fitted with multiple attachments, often simultaneously as in the case of the Kubota K008-3, making them perfect for performing all kinds of jobs. Mini excavators are capable of swapping out the standard scoop for skidsteer buckets, forks, hydraulic rock grabbers, sieves and brush cutters, just to name a few. With blade attachments, mini-excavators can perform the work of bulldozers, levelling a site before utilising their hydraulic arm and the relevant attachments to begin excavations in earnest.

Large scale excavators are thirsty machines. Not only are they expensive to purchase and store, but their running costs are exorbitant due to the massive quantities of diesel they consume. Mini excavators, on the other hand, are much lighter and have the advantage of being refillable from the back of a pick-up truck. They can also be transported to and from building sites on normal sized trailers. Recent innovations in the industry have led to the development of auto-idling technology to reduce fuel consumption. Additionally, artificial intelligence underpinned by decades of data collection is making it possible to further refine the design and operation of these machines.

All of the benefits we have described so far are further multiplied by the capacity of certain kinds of excavators to work without any tail swing. The Kubota U Series is the pinnacle of this variety of excavators, with units such as the U35-4 able to perform the same work as other similarly sized units without having a tail that extends beyond the limits of its tracks. This is particularly important for working on highways and in tight spaces where this tail swing could cause serious problems.

AllClass Construction Equipment have more than 20 years of experience as professional distributors of heavy machinery, engines and power equipment in Queensland. We specialise in new and used Kubota mini-excavators and a full complement of attachments. Talk to one of our professional consultants today by calling 1300 255 252. Alternatively, contact us online. 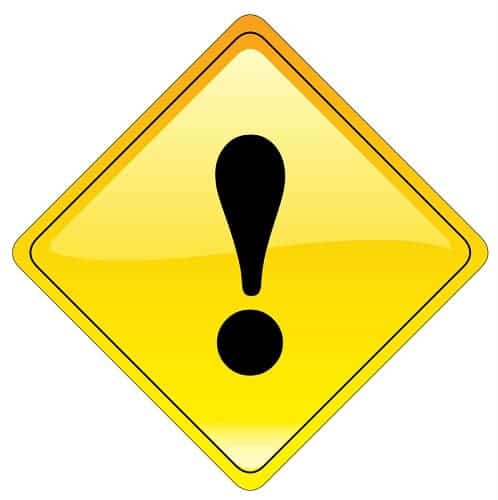 Trailer safety is not a compromise, especially when you’re towing a trailer with an excavator. While it might seem like common sense to drive safely when towing, there’s a lot more to it when you’re carrying a heavy load. We have some tips and pointers for you to help you manage your trailer safely on the road.

The bottom line with trailer safety is making sure your trailer is secure and safe on the road. You need to cover all the angles:

Safe Towing: Things to Look Out for on the Road

Anyone who’s ever towed a heavy load will tell you that you can actually feel load problems within seconds of starting. The above points are the simplest ways to ensure that your vehicle and trailer perform well.

Major issues with a towed load include:

If you’d like some expert help with trailer safety, or you’re looking for a new trailer to upgrade your mobility, Allclass Construction Equipment is your local source for top quality trailers. Call us or contact us online and speak to our experts. 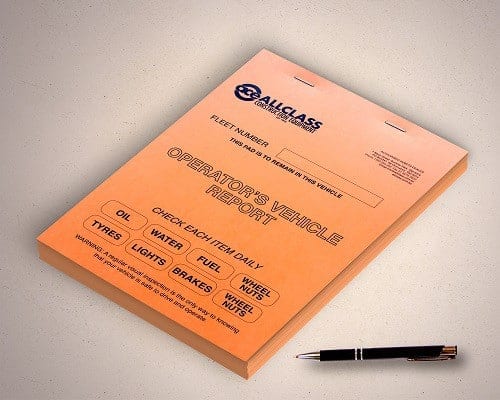 It’s crucial to perform periodic safety checks on your equipment. Not only do daily inspections prevent accidents during machine operation, they also maximise efficiency and minimise costs.

To get you started here is our mini excavator prestart checklist.

Things to Do before Starting Your Mini Excavator

If you perform these checks daily, you’re less likely to encounter problems when you operate your equipment.

If you’re looking for high-performing mini excavators for sale in Brisbane, get in touch with Allclass Construction Equipment.

We have a broad range of mini excavators and excavator parts and we have been selling excavators for the past 20 years.

With our modern excavator workshops and rapid response vehicles, we can also minimise machine downtime.

Call us on 1300 255 252 if you’re looking for new or used constructions equipment in Brisbane. Our qualified and knowledgeable sales advisors will help you pick the perfect excavator for the job.

Excavator Safety Checklist – What to Do before You Start 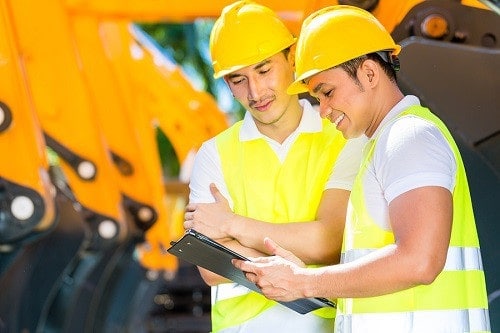 Before your start operating any machinery, you must perform certain pre-start inspection checks. These checks can help you to prevent accidents on the work site and avoid unnecessary downtime. As well as this, they will enhance the overall life of your equipment!

As well as performing the necessary safety inspections, you should also maintain strict servicing schedules. Routine maintenance will prolong the life of your equipment and reduce operational costs. Always record the results of safety checks so you can refer to them if the need arises.

A Safety Checklist for Your Work Equipment

If you’re operating your excavator under harsh conditions, service it more often. To determine the right service intervals for your excavator, refer to the owner’s manual and perform a proper risk assessment. If your equipment is showing signs of deterioration, pay closer attention during your inspections and shorten your service intervals.

Servicing for Your Construction Equipment

If you want to optimise your excavator’s performance, get in touch with the experts at Allclass Construction Equipment. We have a 5 star Kubota accredited service centre in Brisbane. We can help you to prevent machine downtime by servicing your excavators with the best tools.

We also sell genuine excavator parts. Whether you’re looking for filter kits, tracks, or rollers, you’ll find them on our shelves.

Don’t hesitate to contact us if you need attachments or Kubota mini excavators. Our sales representatives will help you find a machine at an affordable price.

Posted by Allclass Construction on December 28, 2016